The above quote rightly supports the value of education in general and importance of a college degree in specific. There was a time when people rarely questioned the value of a college degree, the reason being that the people who attended the college and had degrees were able to get good jobs and were placed in the organization just because they were graduates and had their college degrees. It’s not long way back when the government banks hired people in the banks who had their college degrees. So after school it was an obvious choice to move to the college for a degree so that one could in no time get a stable job and hence forth a secure future.
In contrast to the previous notion of associating the college degree as a license to secure jobs generation today no longer believes the same especially when it counts on names such as Dhiru bhai Ambani, Steve Jobs Mark Zuckerberg or Brad Pitt. But it is wrong to believe that college degree is losing its importance, because degree is not just a document but is a supporting parameter to our knowledge skill and abilities. It is not only an extension of the process of learning in an individual but also a critical component in the in the development of an individual. Thus higher education helps to create awareness and impacts the growth, information and communication revolution. Accumulation together with the application of this achieved knowledge through the college degree contributes to economic development of the developing country. 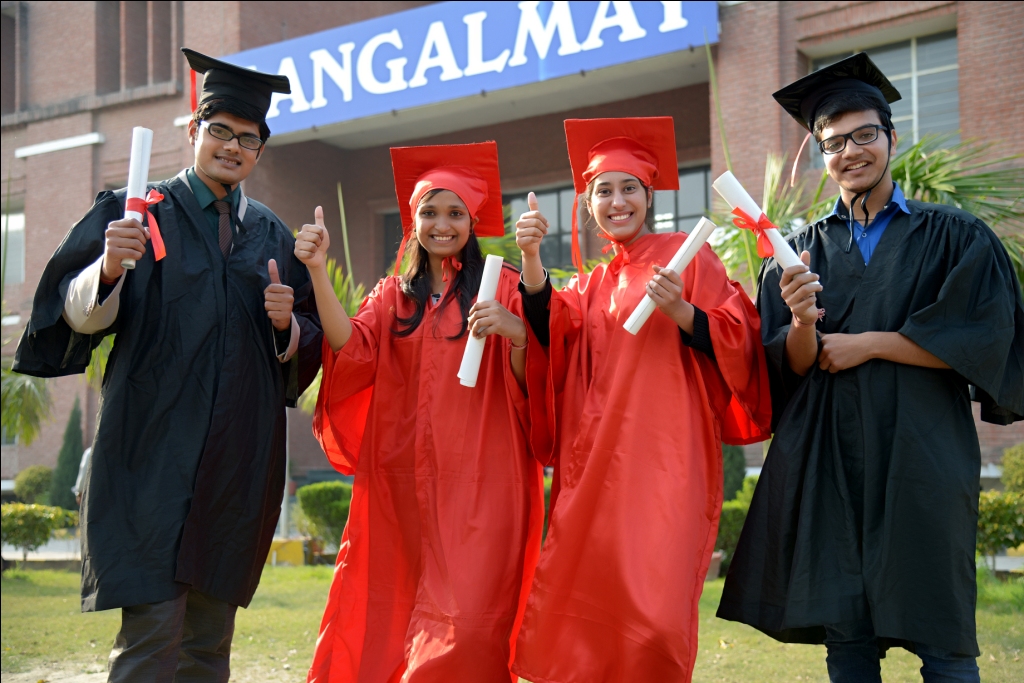 Most of the universities today are trying to bring in the concept of interdisciplinary learning in order to provide students with a more comprehensive understanding of the world. The best of the colleges in NCR are trying to customize their course curriculum to imbibe within student’s in-depth knowledge of the main domain and distribute the allied subjects in such a way that it contributes to broaden their understanding of the current market dynamics for the overall development of the individuals.

The growth in the knowledge along with the handy tools of information and communication coupled with the increase in the population, competition has become the hall mark of growth in the developing world. It would be possible to attain competitive advantage only with the help of appropriate knowledge skills and abilities which in turn can be nurtured at college, and hence lies the value and importance of college degree (Top BBA college in Noida). College degree acts a tool to access higher education and reorient education system in a more meaningful way and bring in a purpose among the individuals so that they can positively contribute to the society for better quality of life and living conditions.

Even for those who believe that college degree is soon losing its sheen there could be two ways to judge its importance:-
•    First that the individual who acquires a college degree may simply differ in their innate skills and abilities from those who don’t obtain a degree
•    Second how long it takes for an individual with college degree to break even on the upfront investment

The shift in the mindset that college degree is no more important as it was before can be credited to high tuition costs, struggling college graduates to get a good job and falling wages. Although these reasons might lessen the value of higher education butte fact is that the money put into education should not be considered as an expense rather it should be seen as an investment. College Education does not only help to drive the economy of the developing nation but also contributes to the better living conditions in all strata of the society. Not only this when one digs deeper to understand its importance it won’t be surprising to find out that individuals with the college degree are better paid than those who do not have a college degree. Also the reward of a college degree should not be viewed from a short term monetary gain perspective only, as the career benefits college education brings are spread across a much longer horizon. This vindicates our belief that college degree is still valuable and contributes significantly to individual prosperity.