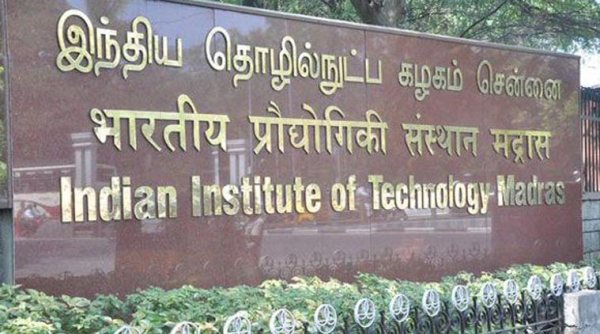 The Human Resource Development (HRD) Ministry’s ‘India Ranking Report 2016’ has released the top universities, management, engineering and pharmacy colleges list. This first-of-its-kind indigenous ranking framework for higher education institutions is in response to global rankings in which Indian universities and colleges usually do not fare too well.
The ‘India Rankings 2016’ were put together with the participation of 3,500 private and public institutions, which were ranked by National Bureau of Accreditation (NBA) based on five criteria — teaching and learning resources, graduation outcome, perception, outreach and inclusivity and research productivity. All institutions were judged based on self-disclosure of information.
The IITs have occupied the top 10 best engineering colleges slot with IIT Madras placed at number one with a weighted score of 89.42, followed by IIT Bombay, IIT Kharagpur, IIT Delhi and IIT Kanpur with weighted score of 87.67, 83.91, 82.03 and 81.07, respectively.